Are you into surveillance art? Do you like to watch? Like Chauncy Gardener, in the film Being There by Hal Ashby and starring the late Peter Sellers? Many people prefer to watch unobtrusively. The voyeur is a very 21C role. Surveillance is big business these days, as technology dances us all to a tune not of our own making. Observing human behaviour through the lens of hidden cameras and listening to the sounds and conversations via hidden microphones are becoming increasingly common activities. CCTV has become the eyes and ears of security agencies operating in large cities around the globe. London is supposed to have more than half a million cameras surveying its denizens and visitors on a daily basis.

Andy Warhol is the godfather of surveillance art, apparently. He was the first recognised artist to capture the banal on surveillance cameras in movies like Outer and inner Space. Since then, technology has grown to become the behemoth in the room. Google Street View has straddled the globe like some ever present entity in search of intimate views of where we all live. Art and surveillance make interesting bed fellows, when you think about it. Art is looking at you and the world for art’s sake, whilst the security agencies are looking at you to monitor your behaviour for illegality.

Observation Can Be Many Things

Observation can be many different things. It can be creepy, when unwanted. It can be stimulating, when desirable. It can be disempowering, when too 1984. Big Brother is watching you now in 2018. Observation and control can be politically threatening. Google and Facebook are surveying us all far more than anything in George Orwell’s futuristic novel. Our love affair with technology in the digital age has blinded many of us to the ramifications of this handing over of control to the technobots. Click here for more to find out if you are being illegally surveyed.

Young people are more inclined to show off, it is a characteristic of youth. They love to exhibit themselves and their behaviour on social media. What will be the consequence of this never deleted recording of episodes from their lives and my life, I wonder? Regrets, I’ve had a few. Personal data in the hands of big tech companies and all the corporate partners they sell it to. It will be like getting an incredibly detailed tattoo, which never comes off no matter what you do. 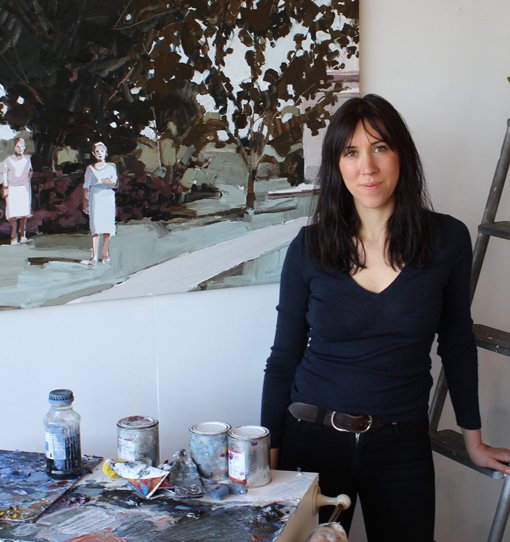